This past week I got to do something I’ve never ever done before and it was a total thrill. I flew to Winnipeg to for two presentations and a radio interview for Thin Air: The Winnipeg International Writers’ Festival!

I’ve gone to literary festivals before as an audience member, but I’ve never been a real author on the festival stage.

Winnipeg, for those who don’t know, is smack dab in the middle of Canada. According to Google Maps, it’s 4566 km from St. John’s. Apparently, it would take 812 hours to walk there from here (Google Maps also tells me that I’d need to take a ferry, that the fastest route crosses briefly into the United States, that some roads are closed in winter, and that Winnipeg is in a different time zone).

In many ways a typical prairie city, it sprawls out from the meeting of two rivers, the Red and Assiniboine. The horizon is low; the sky is huge.

As friends reminded me while I was there, Winnipeg had its heyday in the early twentieth century. Located as it is in the middle of a continent, it was ideally placed for the growth and development of industry, especially once the railway was completed. Everything had to pass through Winnipeg on its way west or east. Tall warehouse towers followed, and Winnipeg became known as the Chicago of the North. The population exploded. But this newfound wealth was fleeting; the completion of the Panama Canal, in 1914, transformed transportation networks, and soon Winnipeg’s glory faded. Today, the warehouses still stand. Some have been repurposed; others remain vacant. On their walls, the shadows of histories past remain in the form of ghost signs. 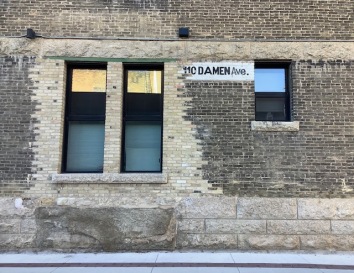 Today, Winnipeg is probably best known (to other Canadians, at least) for its cold winters (Winterpeg is accurate…) and its mosquito-filled summers. Some, thinking back to their school years, may remember the six-week General Strike of 1919. Others will recall Métis leader, Louis Riel.

Others of artistic frames of mind, will know that Winnipeg hosts a renowned contemporary music festival in the depths of winter, and that it is home to the Royal Winnipeg Ballet.

It’s also home to Thin Air, a writers’ and readers’ festival now over twenty years old. Thin Air brings writers from across the country into conversation with readers from Winnipeg and environs. There’s something for everyone: evening mainstage events with international literary stars, Voices in the Circle events featuring Indigenous writers, events in French for francophones, school events, university events, and more. It’s a jam-packed week of activities and I’m sorry I was only able to be there for such a short time.

I participated in two events: an afternoon Big Ideas event (for non-fiction books), and a university event at St. John’s College, University of Manitoba (together with Montreal-based but prairie-raised Guyanese-Canadian writer Kaie Kellough). Kaie and I also did an interview for UMFM, the University of Manitoba radio station. 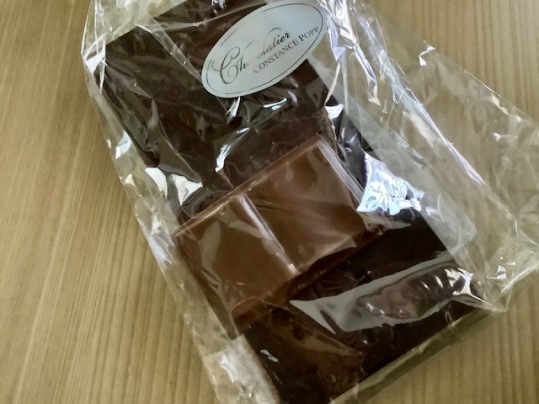 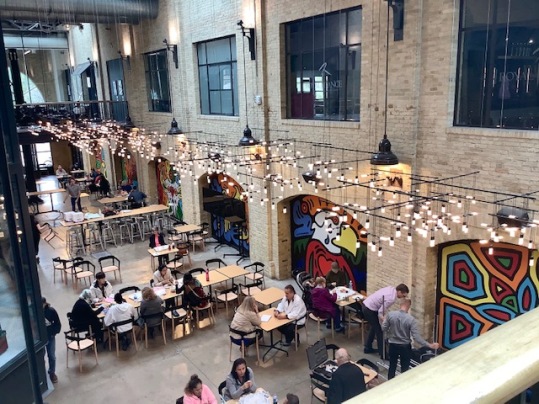 I was treated royally by all festival organizers and volunteers who were always there to pick me up, drop me off, answer any questions, and smile, and was totally tickled to see my name on the festival bag, among so many others whose work I have loved. 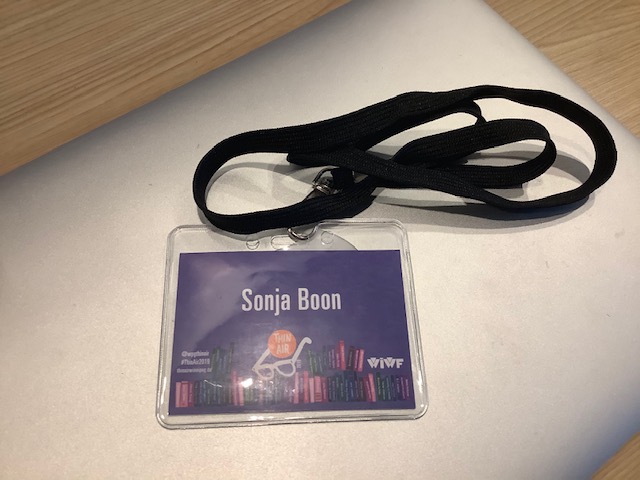 The audiences were welcoming and enthusiastic, with interested and thoughtful questions, and I really enjoyed getting to know them in conversations after the events. I met some writers (and bought their books, of course), and discovered shared interests in a range of themes. As a bonus, I got to poke around a bit of Winnipeg and St. Boniface and also managed to spend some time with old friends.

Sadly, even though both Michelle Obama and Jagmeet Singh were in town at the same time as I was, neither of them came to my readings (the nerve…)

Would I do this again, if asked? Absolutely.

My deepest thanks to Thin Air and to WLU Press for making this possible. What an absolute treat.

Sonja Boon is a writer, researcher, and teacher living in St. John's. View all posts by Sonja Boon